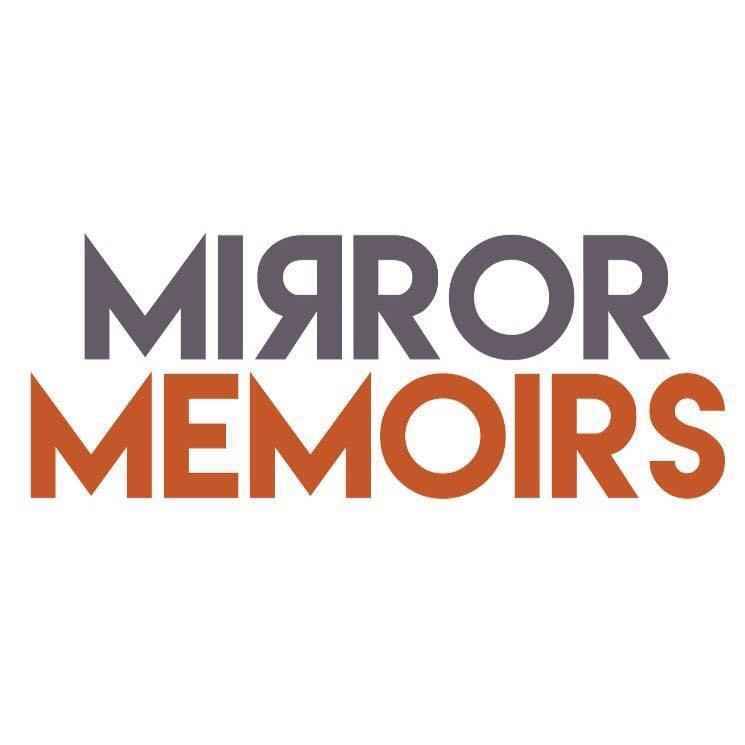 Mirror Memoirs is a national storytelling and organizing project intervening in rape culture by centering the narratives, healing and leadership of Black, Indigenous and of color (BIPOC) LGBTQIA+ people who survived child sexual abuse. We are fiscally sponsored by the Los Angeles-based nonprofit Community Partners.

We are an abolitionist project examining the way childhood rape has been weaponized and deployed by the state (in collaboration with the constructs of race, gender, and ability). We are grateful to build our work informed by Black and other POC organizers and cultural workers who have taught us the language and practices of healing justice, disability justice and transformative justice.

Founded in 2016 by non-binary, queer, South Asian American survivor Amita Swadhin, our work began with the amassing of an audio archive of 60 survivors across 15 states recording their stories of survival, resilience, and their visions of healing, justice and a world without child sexual abuse.

Given the way the concurrent global pandemics of COVID-19, anti-Blackness and white supremacy, and childhood rape have disproportionately affected Black and Indigenous trans and non-binary (TNB) people physically, emotionally and financially, we have delayed the planned release of our audio archive until January 2021 and focused the first half of 2020 on supporting our members' survival.

This summer into fall, we will assemble and release are also assembling audio toolkits and online programming to support the calls to abolish police. Our audio archive includes several stories of folks who have survived childhood and adulthood rape by various state employees, including police, prison guards, detention center guards, and psychiatric institution staff. Thus, several of our survivor members have always been forced to envision an end to sexual violence that does not rely on the state. We will share these survivors' visions for true healing and for the path toward a world without child sexual abuse and rape culture.

We will also continue to host online healing spaces, prioritizing the hiring of Black therapists and trauma-informed healers to hold space for Black survivors within our membership and within the membership of our partner organizations.

Also, while our organization has always been led by TNB folks who are Black and/or Indigenous to the Americas at the Board level, we are accelerating our plan to bring our core members who are Black and/or Indigenous into paid leadership positions to produce this work - beginning with Jaden Fields, who will step into the role of national Co-Director and is featured in this video.

Please help us fund this work. Thank you for joining us on this path!